We recommend for you to arrive on Thursday and to leave no earlier than Monday; Tuesday would be even better. This way you would be able to attend one of the pre-parties in Helsinki or Tampere, and the afterparty as well as the after-afterparty in Helsinki.

From St Petersburg you can also arrive by train, ferry, or bus and from Tallinn and Stockholm by ferry:

GETTING TO EL ATICO FROM THE HELSINKI-VANTAA AIRPORT

Line 615 and the Finnair City Bus operate between Helsinki Railway Station and the airport. Cost for the Finnair bus is 6,80€.

The timetables of other trains and buses in the Helsinki metropolitan area are available in the HSL Journey Planner.

615 bus will drop off and pick up passengers only in front of T2 (terminal 2) at Helsinki Airport. For this bus you can buy a ticket from a machine at the bus stop or by using the app. Cost from machine 5,50€; in the app the ticket should be discounted.

Register a payment card in the app to buy discounted tickets. The ticket is valid on all buses, trams, metros, and local trains. You can NOT buy tickets on board trams, trains, or metros; only buses. 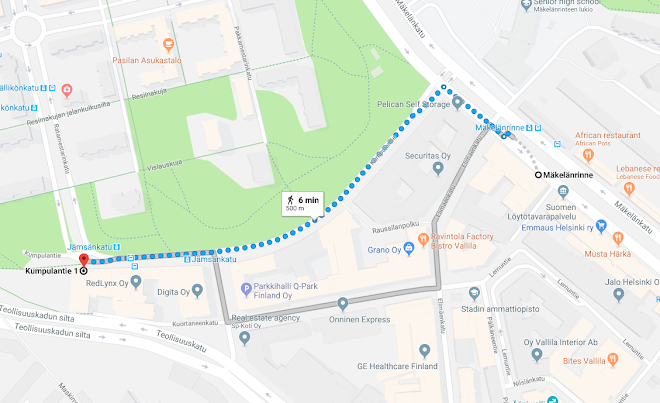 Trains I or P from Airport to Pasila station. I-train travels west and the P-train travels east, but they will converge in Pasila on their way to downtown. Travel time is about the same, so you can pick the first train that comes by. Buy your train ticket from the machine or by using the app before boarding a train! 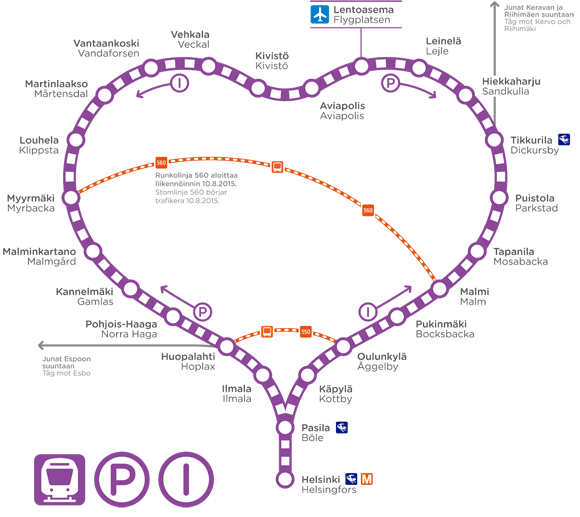 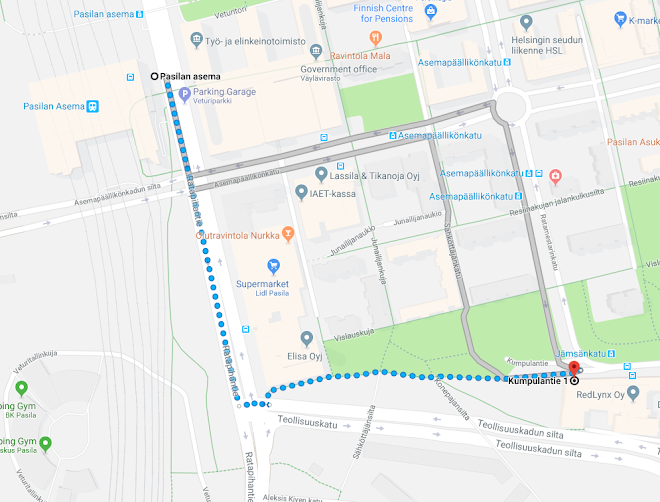 To El Atico from other parts of the city

There is a tram and a bus stop right in front of the studio:

Will be organized. Info coming soon.

OTHER MEANS OF REACHING THE VENUE/TAMPERE 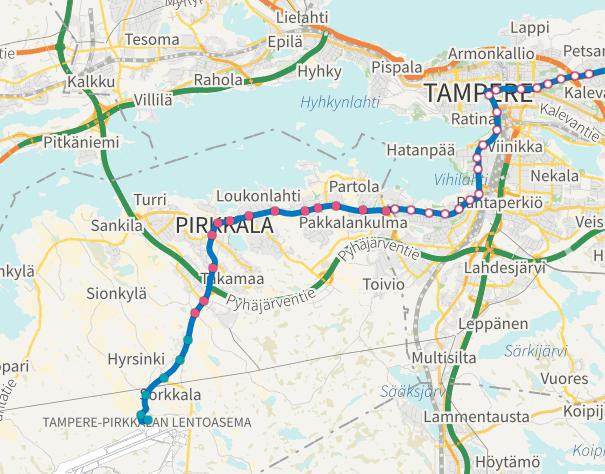 Transportation from Tampere to Murikanrant: Public Bus for 7,50€ to stop "Maisansalo". 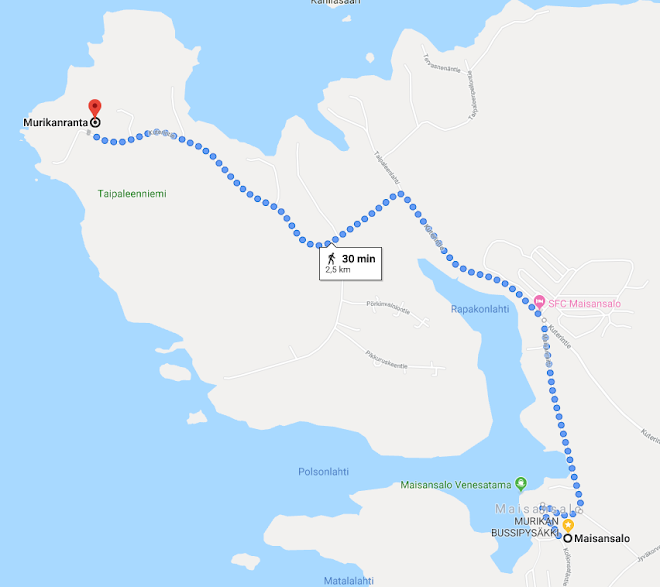 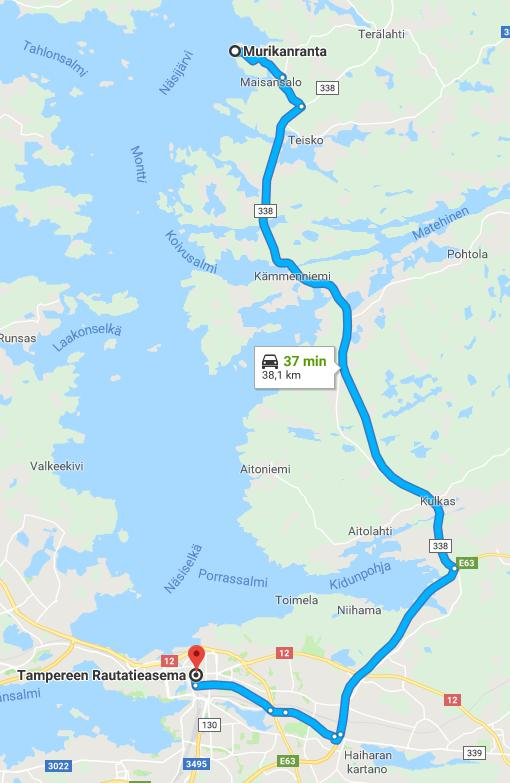 If you can not catch the group transfer, especially if you fly to Helsinki, renting a car is an excellent option. Rental cars from the airport start at 25 USD per day: https://www.carrentals.com/

You can also try to find travel companions who travel from Helsinki / Tampere to the marathon by car. In this case, we advise you to use the wall of the group on Facebook.

Have a safe trip and see you soon!

The Rubix Cube is not the only twisty puzzle. Learn about Pyraminx, the 2x2 and 4x4 cubes, the Megaminx on Ruwix.